Q: What do sales leaders, meteorologists, and economists all have in common?A: Their jobs all depend on being able to accurately answer the question, .. 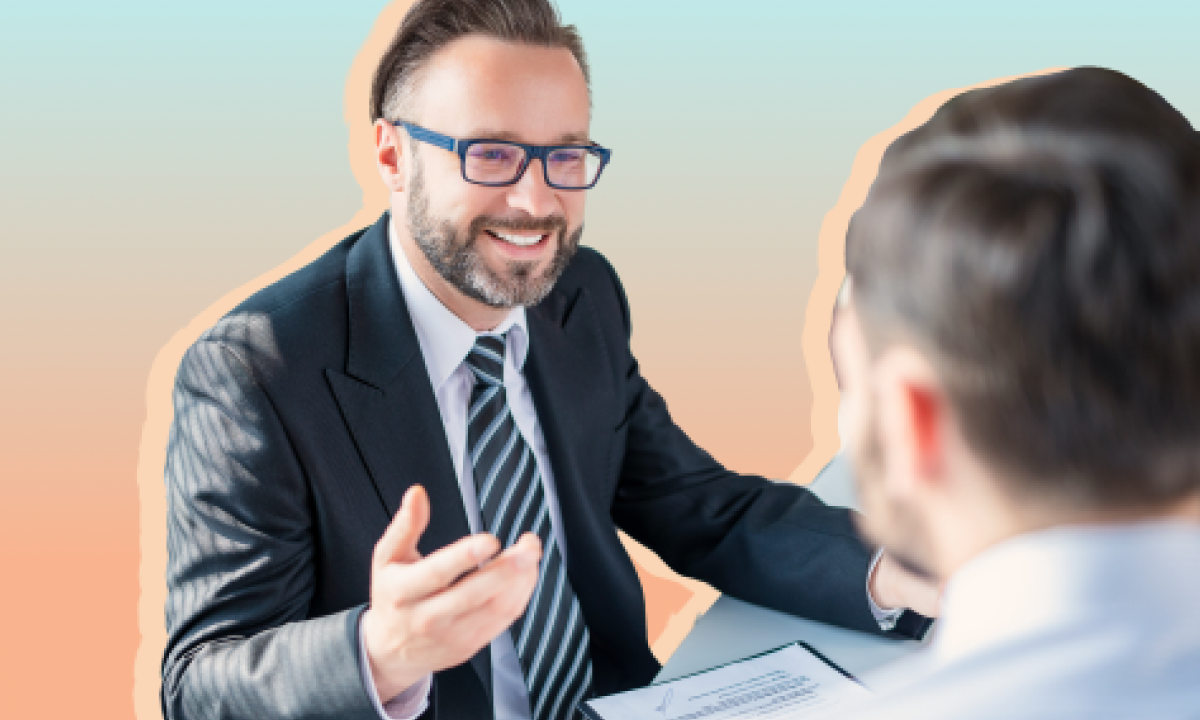 Q: What do sales leaders, meteorologists, and economists all have in common?

A: Their jobs all depend on being able to accurately answer the question, ‘What’s going to happen tomorrow?’

It’s a tough ask, and in many ways, sales leaders have the most difficult time of them all when predicting the shape of tomorrow. Unlike meteorologists or economists, their industry doesn’t use data as the bedrock of forming their forecasts.

This has to change.

Accurate sales forecasting is one of the most important skills sales leaders and sales organizations as a whole can have. Correctly predicting the deals your sales team will bring over the line in the coming days and weeks can be the difference between positive or negative stock price or even affect whether your business is still here next month and whether it’s not.

In older, simpler times, sales reps simply had to rely on experience and instinct to forecast which deals were likely to land. That approach is not, however, a recipe for consistency. Some 57% of sales reps do not accurately forecast their pipeline. That means more than half of your reps are putting themselves in a position where they have an inadequate view of the prospects in their pipeline. This can result in warm deals being given insufficient focus and going cold, while less well-poised deals get the attention instead. In conditions like the ones we face now, it can result in reps missing quotas and putting their jobs at risk.

It’s not just sales reps who are put at risk from non-data-based sales forecasting. Sales forecasts are the bedrock of your company’s budgeting and your wider growth strategy. Getting them wrong, especially in an unpredictable market, can lead to critical mistakes. And, unfortunately, sales leaders that can’t drive and predict their teams’ results are also at risk. According to SBI, the average tenure for a VP of Sales is just 18 months. Yikes. To succeed, you must teach your sales reps how to build forecasts with data. With a robust, data-centered approach to forecasting, your sales reps will find they have more to fall back on when forming an impression of the deals in their pipeline.

Accurate sales forecasting is one of the most important skills sales leaders and sales organizations as a whole can have.”

The majority of sales forecasting mistakes are made when your sales reps try to nail the “commit” for one of their deals. This is the point at which the sales rep is sure their deal will close successfully in the expected quarter. In many respects, a sales rep confidently posting up a commit would be a good thing. They’re likely to do so once their rapport with the point-of-contact (POC) at your target company is good, and interest has been well-qualified. Discussions on a deal may have already begun.

Basing your forecasting off of only 43% of your reps’ predictions is risky.”

The Risks from Inaccurate Commits

Some errors in sales forecasting are fairly straightforward to identify. Being a successful sales rep requires the development of high emotional intelligence and great active listening skills. Those competencies allow your sales reps to pick up on subtle language cues from your prospect, which tell you how keen they are to strike a deal.

Let’s say Nicole, a sales rep from Company X, put together an overall appraisal of a deal she’s working on. She’s feeling optimistic about her progress so far. She’s noted the following:

• No clear and obvious objections

Nicole has proceeded through the qualification, discovery, and demo stages without any trouble and feels ready to commit this deal. However, she has overlooked key deal-risk language cues that cropped up during the last few meetings. Her POC has mentioned, “We’re not sure if it’s the right time” and “Our company’s tech lead has never been a fan of these kinds of tools.” Both of these statements suggest that the prospect is hesitating. The second statement also suggests that Nicole has not yet gotten buy-in from a key stakeholder at the prospect company.

These kinds of deal-risk cues are easy to miss if your team doesn’t have the right Conversation Intelligence tools. Such oversight may lead Nicole to make the commit even though this deal is not likely to close.In other cases, you might find misidentified decision-makers behind an inaccurate commit. Your rep has performed a complete analysis of their POC’s enthusiasm for your product and the overall fit with their company. Your rep has confirmed the commit. Only then does your rep find out that they identified the wrong decision-maker at the buying company. Their champion might love the product, but they don’t have the authority to sanction the purchase. When this occurs, it’s highly likely the deal will go dark instead of reaching closed-won status.

The Risks from Accurate Commits

Different forecast risks come into play when a rep commits accurately. There can still be bumps in the road past the commit stage, even if that commit was accurate.

From the perspective of a rep trying to close as many deals as possible, it’s tempting to refocus their attention once they’ve made a commit on deal A. It might seem sensible to them to devote more time to deal B, which looks tougher, and schedule that decisive final call for deal A in two weeks instead of one. However, as we’ll analyze in more detail a little later, your reps will lose out by presuming that a deal with great momentum will retain that momentum if it’s left alone.

Whether your sales reps’ bad forecasting comes from overconfidence or a lack of understanding, it will cost you. To begin building up robust, data-based sales-forecasting processes, you need to look at your historical sales data.

Your reps will lose out by presuming that a deal with great momentum will retain that momentum if it’s left alone.” 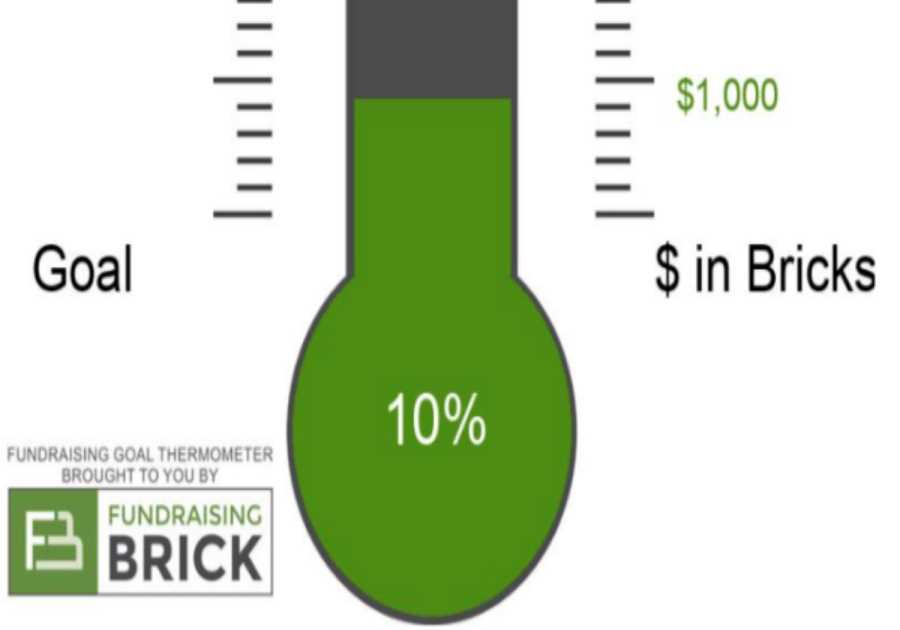 How Fundraising Thermometers Completion your Online Donation Page (With Template). 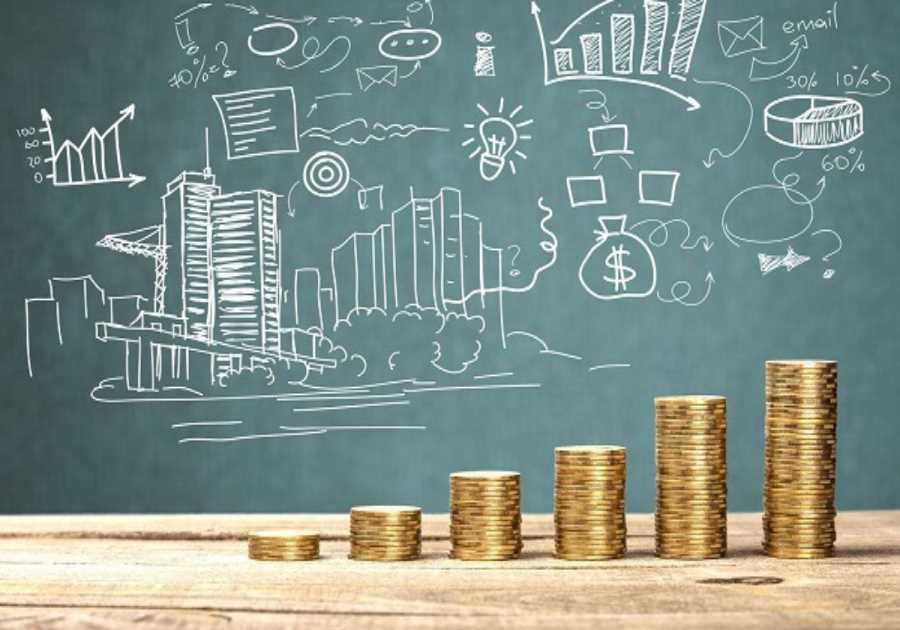 How effective strategies and tools can lead generation be used? 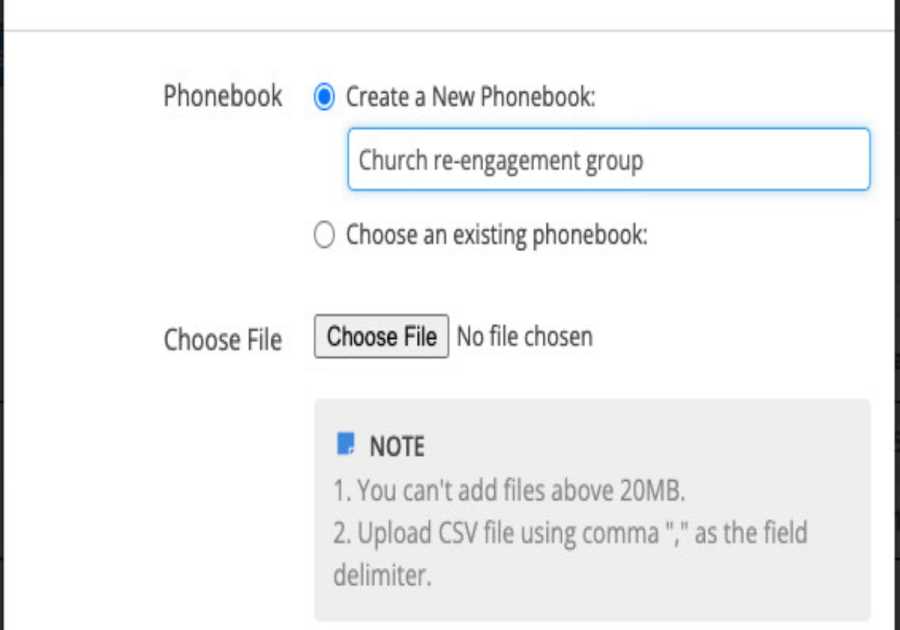 The Complete Guide to Reaching Out to Inactive Church Members 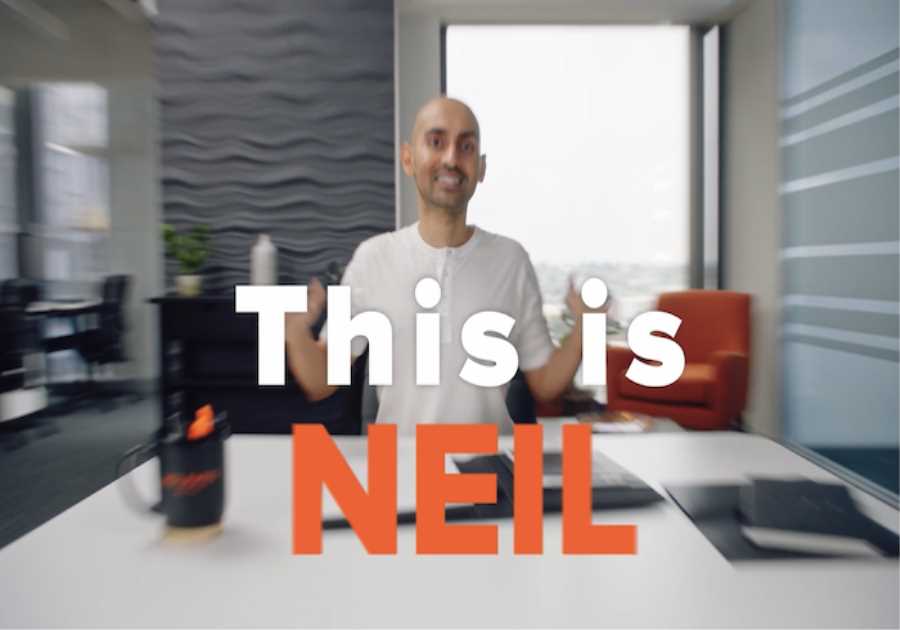 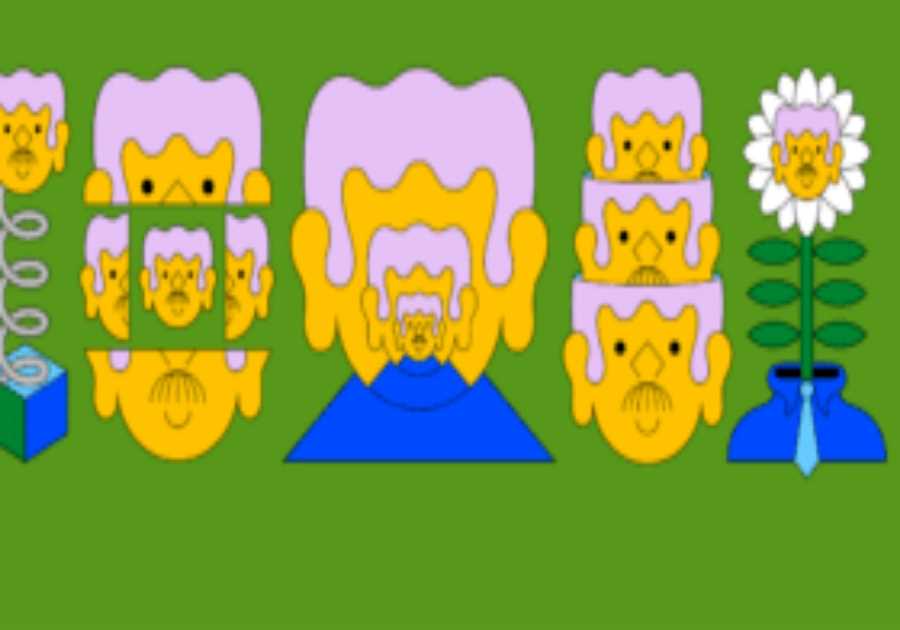 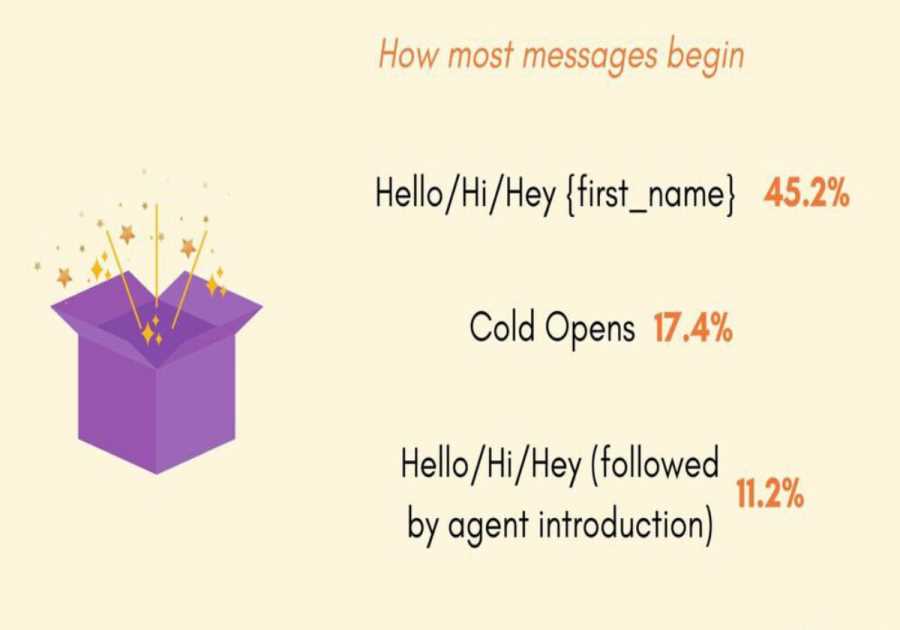 Tones, Questions and Responses: We analyzed 400+ political P2P texts to see how they begin

All the Benefits, Use Cases and Templates of School Text Messaging Service